The FIFA 20 International Bracket Tournament is a week long seeded bracket competition between the top ranked international teams simulated on FIFA 20 game. The tournament begins on Mondays with games every day until the championship game on Sunday.

Game lines are available on every matchup and you can watch the action live on the tournament lines page HERE and also at twitch.tv/sportsbooktv5.

Bracket draw will be decided on seeding given to each team based on the previous weeks performance. Each team will then be given a seed from 1-32 and the tournament will proceed in a standard bracket format.

All games will be played at neutral venues

Tournament results will be published on bracket page below. 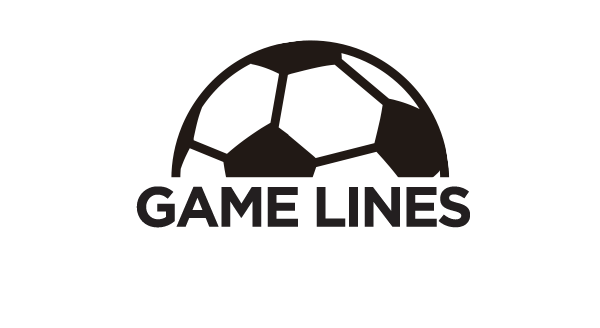 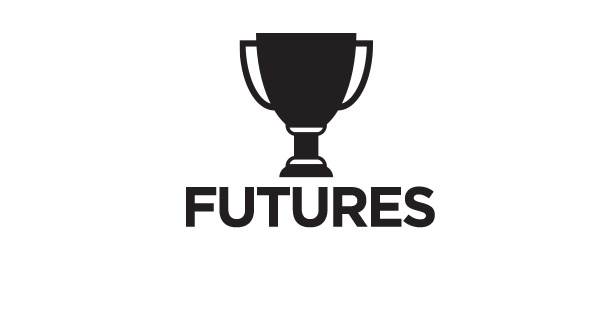